At first, it seems more like rehearsal than reality.

Decoys and spinners fill the truck bed, and the dog is noticeably charged up. The shotgun sits cased in the corner, propped next to a blind bag stuffed with enough snacks and shells for a week-long campaign. This is familiar stuff, yet the environment seems foreign. Instead of walking outside to north winds and chilled air, I’m met with humidity and summer heat. Leaves crowd the trees, and I wonder if I should be fishing instead of heading to the duck marsh. 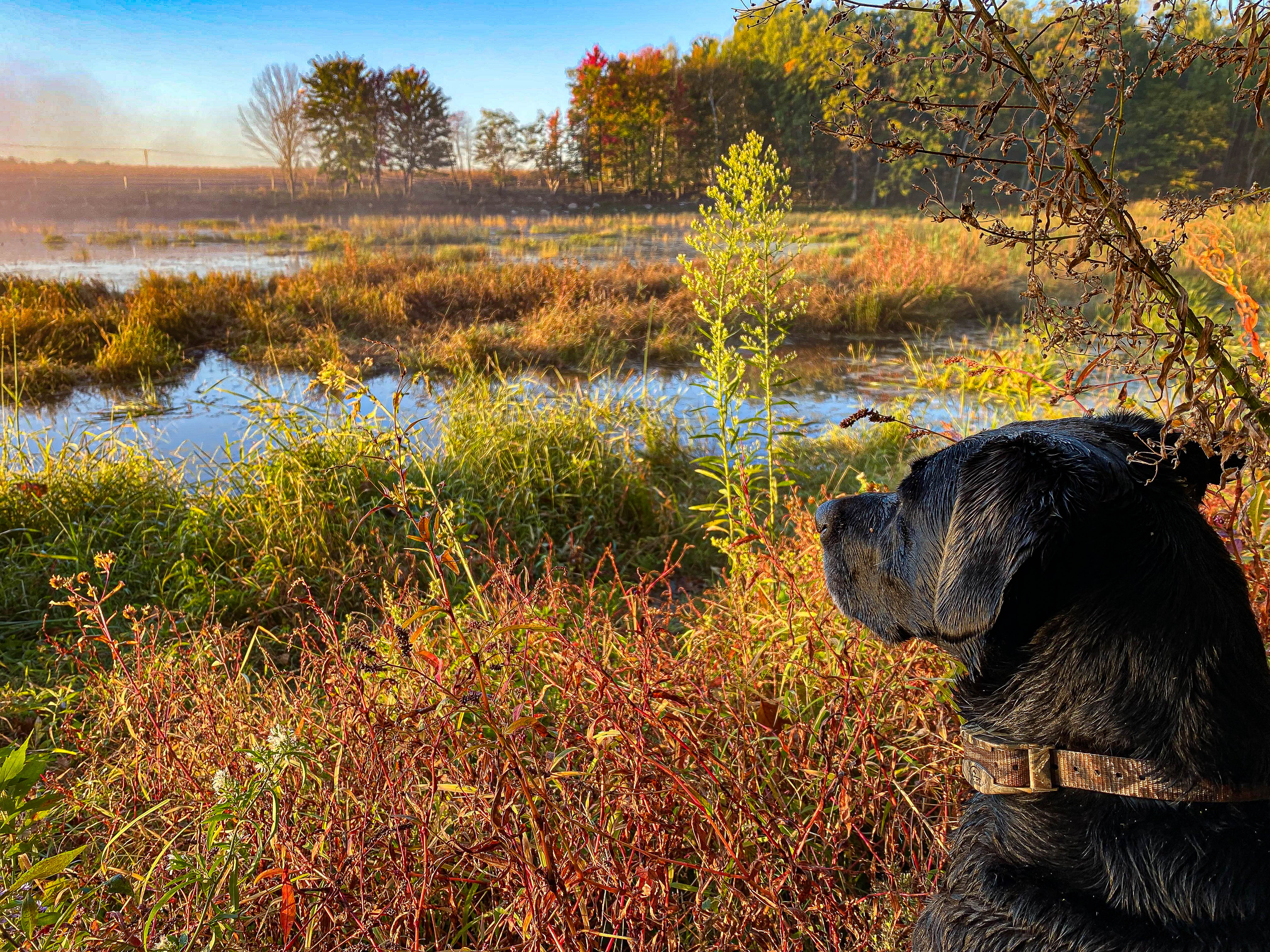 But then I refocus on the present: It’s teal season, which represents far more than a chance to knock the dust off my gun and let the dog work a bit. Rather, it’s a unique challenge against tough conditions and North America’s smallest and perhaps most agile ducks. And it sparks a special passion, marking the transition between the time of plenty and the inevitable winter ahead.

Everyone’s familiar with the concept of teal season. States in the Atlantic, Mississippi and Central flyways are allowed to hold special late-summer/early-fall seasons of up to 16 days for hunters to take advantage of migrating teal. Blue-winged teal, which nest across much of northern and central North America, comprise the bulk of the action, as they’re usually the first ducks to head south in late summer, sometimes migrating heavily during August. Green-winged teal — which are actually more closely related to mallards than to bluewings — also figure into the mix, although their breeding range extends farther north, and they typically migrate later in fall. 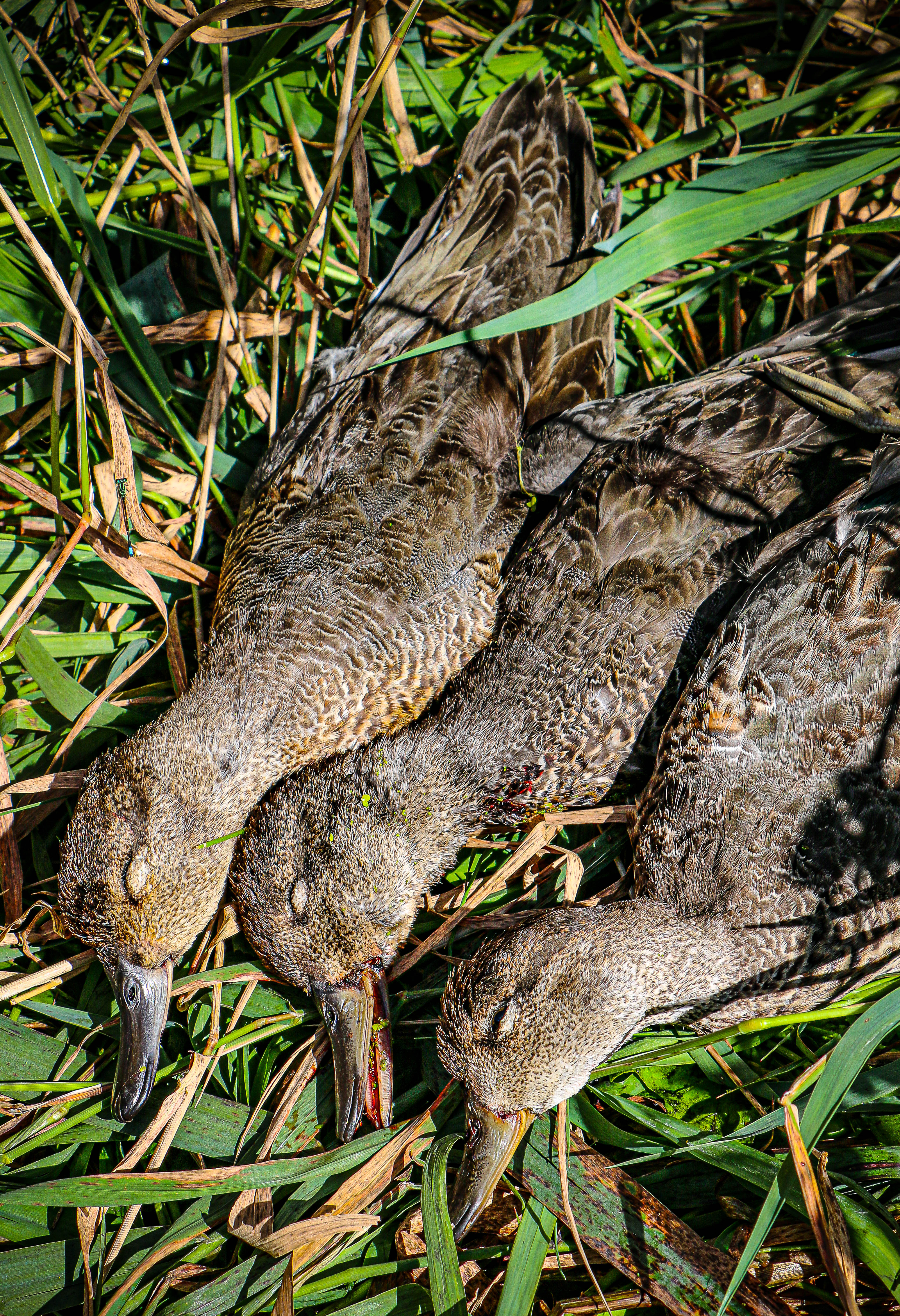 Traditionally, teal seasons were a Southern event, as Northern production states were excluded from offering special hunts. Within the past decade, however, many of those states have been allowed to hold teal hunts, and they’ve become part of the waterfowling tradition.

No matter where you hunt teal, the game is similar. Typically, the birds favor shallow wetlands, including bays, backwaters, potholes or sheet water. And often, they’ll arrive in large flocks, especially if the migration is really on. Hunting them is fairly straightforward: A few decoys usually suffice. Mallard fakes work fine, but some folks like to sprinkle some teal blocks into their spread. Spinning-wing decoys generally work well for teal, especially young birds on their first trip south. 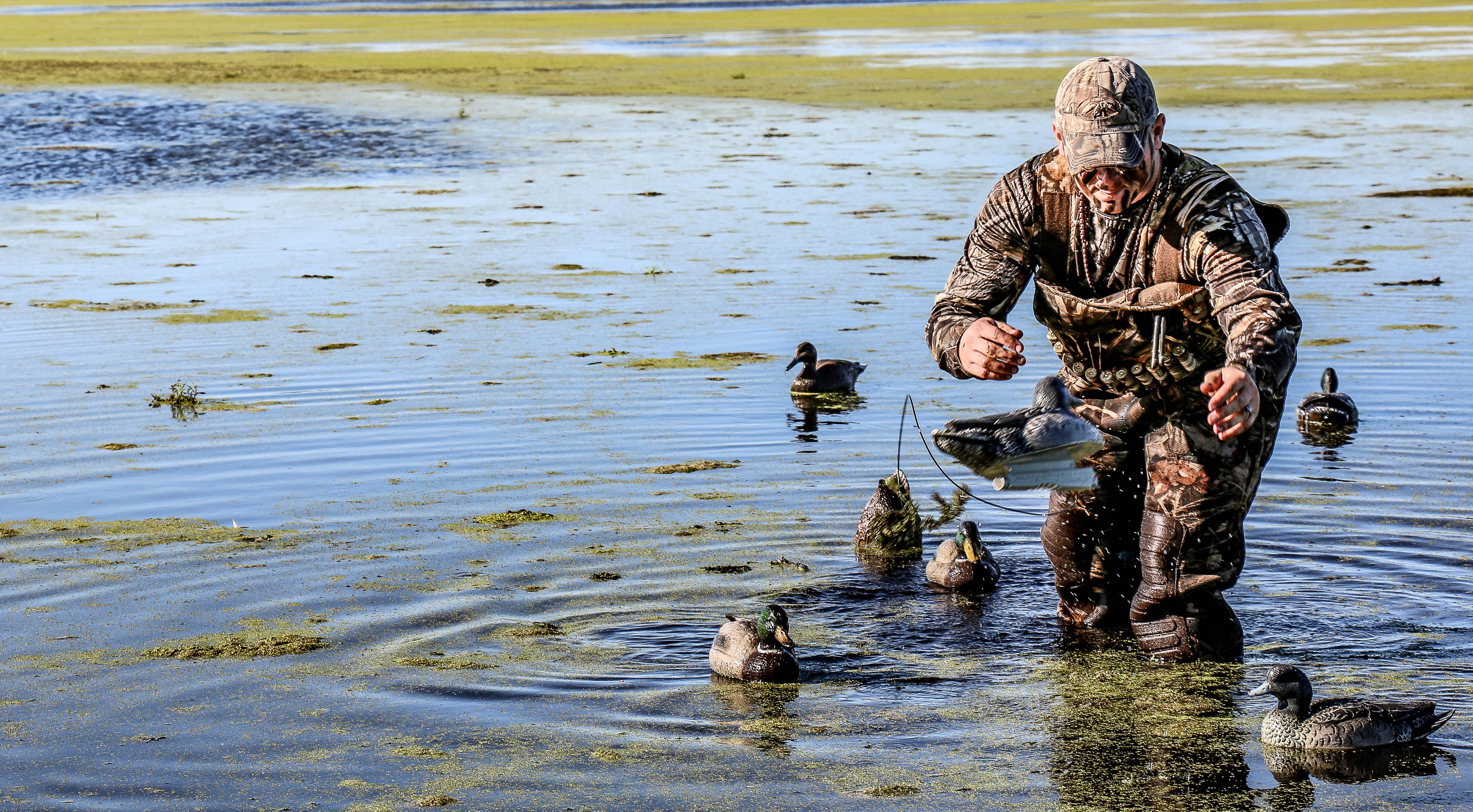 The real joy of teal hunting lies in challenging wing-shooting. As mentioned, bluewings are among North America’s smallest ducks, and greenwings are the tiniest. Biologists tell us that other species fly faster, but it doesn’t seem that way. Both species can arrive with seemingly lightning-like straight-line speed but also twist and turn on a dime in midair, making shooting difficult. And after the first volley, teal often skyrocket vertically — think about the classic springing teal shot in sporting clays — testing a shooter’s ability to switch gears and get ahead of the target.

Weather also poses a dilemma. Because teal seasons generally open in early to mid-September, conditions can be extremely hot and humid. Instead of warming my hands, for example, I’ll likely be swatting away mosquitoes during the opener. Rather than shivering against a chill, my dog might pant to alleviate the heat. The warmth sometimes makes me long for the first few cold fronts of autumn, weeks away.

Enjoying the spoils of a good teal hunt might be the most underrated aspect of the early season. Bluewings sometimes don’t get the respect they deserve as table fare, but their breasts, trimmed of fat and seared medium rare in a pan or grill, are outstanding. And greenwings are universally acknowledged as one of the best tasting ducks. Sure, portions are small, but that’s OK. A hungry group can often devour most of the ducks from a morning’s hunt, leaving everyone’s possession limit in good shape for the next day’s adventure. 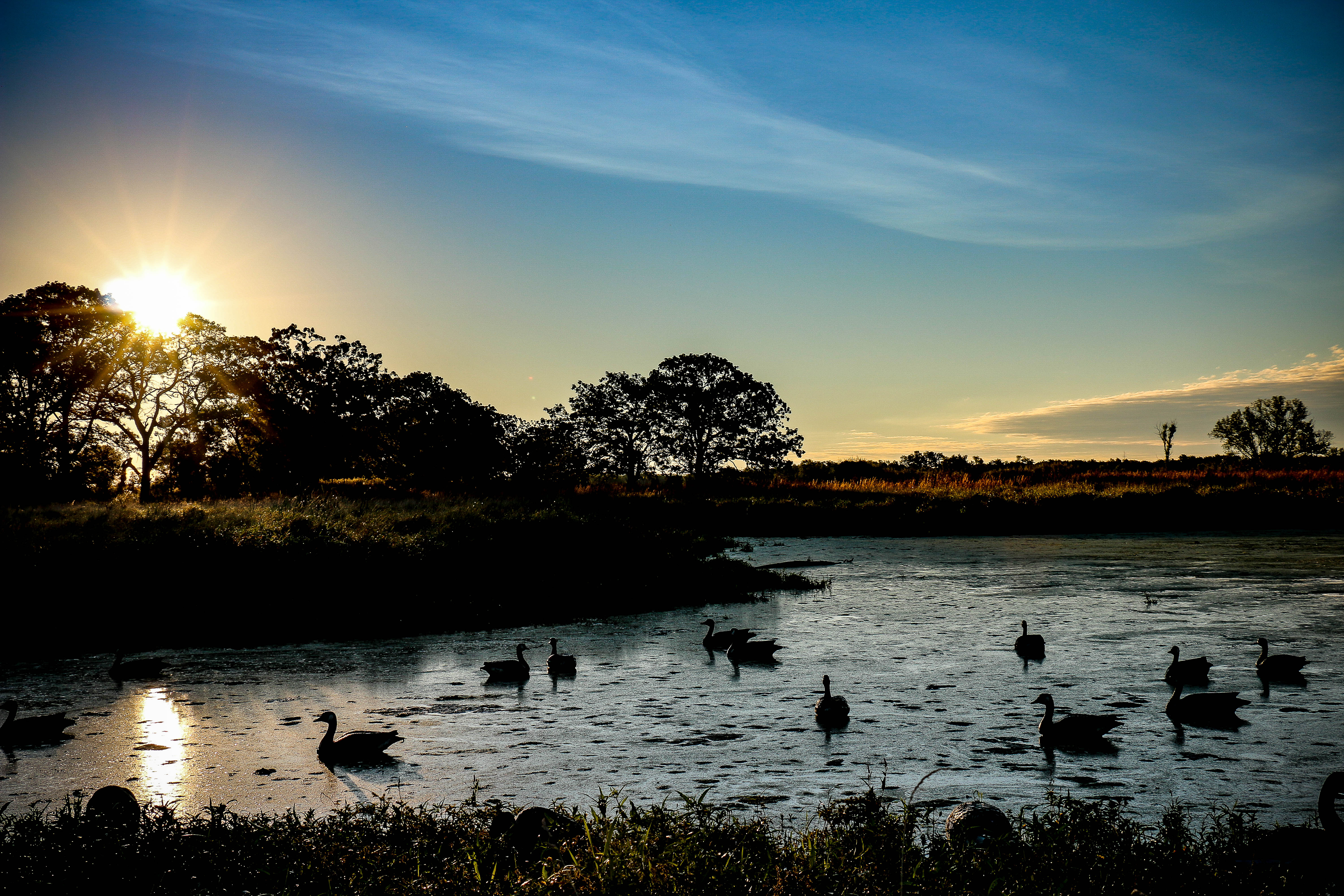 General duck seasons might seem like an eternity away, but teal season is here. Before I know it, I’ll be tossing decoys into warm summer water and then tucking into a hot, stuffy blind. As the late-summer sun breaks the horizon, whirring wingbeats will fill the air, and a swarm of swift birds might zip overhead, bank against the wind and begin a low-level approach.

If you’re a duck hunter, you can relate. Any chance to hear primary feathers cut through the air is time well spent. And having the opportunity to enjoy “extra” days afield — even during the warm, hazy days of late summer and early fall — is a blessing.

So get ready. Teal season is on, and you’d best be ready, as it won’t last long. 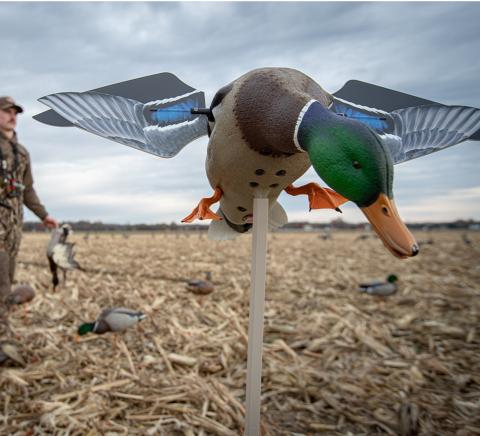 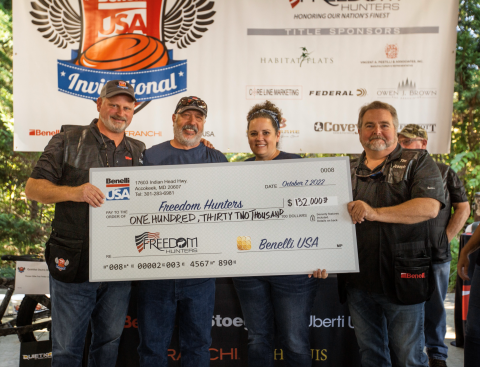 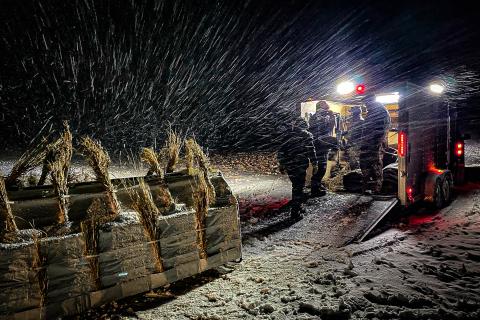