Ron Schara’s story proves dreams really do come true. Back in 1995, Ron, an outdoor beat writer for the Minneapolis Tribune newspaper, thought his love of outdoor story telling could be turned into television success. Inspired by news programs such as “20/20” and “60 minutes,” Ron brainstormed an outdoor adventure program and got to work. The title? “Minnesota Bound.” The star of the show? A six-month-old black lab named Raven. Ron’s way with words instantly touched the lives of all who watched, and the “Minnesota Bound” story was born.

As “Minnesota Bound” grew in popularity, so did Ron and Raven. His success led to more opportunities in television, radio and newspapers. There was even an annual Ron Schara calendar. He formed Ron Schara Productions and the company found itself creating outdoor television programs for channels such as ESPN, The Versus Network, The Outdoor Channel, The History Channel, and most recently, The Fox Sports Network.

As a writer and television personality, Ron Schara has been sharing the great outdoor experience with readers and viewers for more than four decades. He’s a story teller who often relays the wonders of nature through the lives of others. Over the seasons, Ron’s stories have been enjoyed by millions of outdoor enthusiasts who share his passion for the outdoor lifestyle.

Viewers can catch Ron’s stories via several of the country’s most popular outdoor television programs including “Minnesota Bound” on NBC, “Backroads with Ron & Raven” and “Due North Outdoors” on the Fox Sports Network, and “The Flush” on The Outdoor Channel. Ron also hosts the “Outdoors Live” weekly radio program on 830 WCCO-AM in Minneapolis. 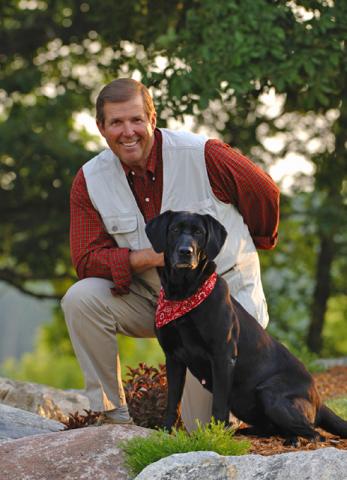 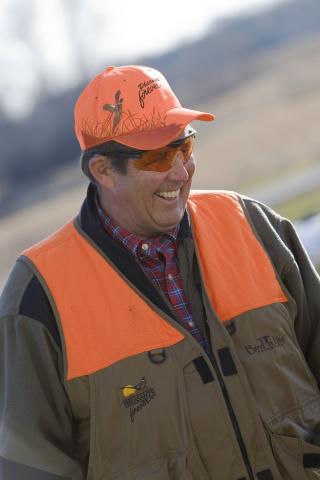 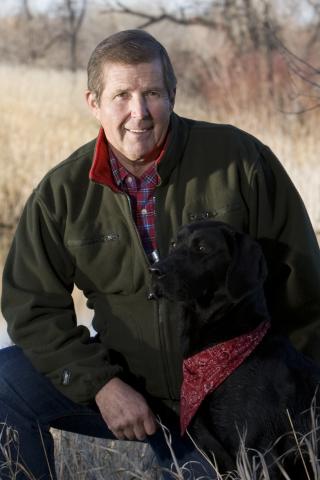 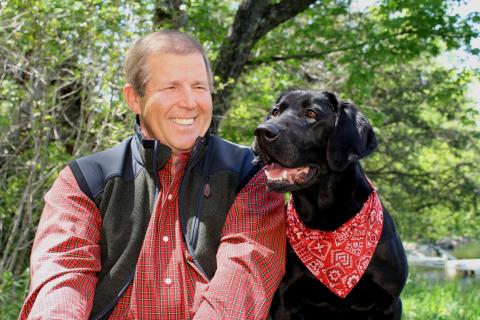 Ron: I’ve been spreading the word about Benelli for more than a decade.  It’s an easy task….when you’re a believer that Benelli is the best.

Ron: An Ethos 12 gauge.  Light  weight and very functional.   I think you could drag an Ethos through the mud and it would still operate.

Ron: First, my father and later my uncles on my mother’s side of the family.

Benelli: What advice would you give youth who want to be professional hunters or shooters?

Ron: Not an easy path; not many of us have the skills to have a professional shooter career…but….anything is possible if you work hard enough and live in the greatest country in the world, USA.

Benelli: Tell us about a moment that you feel was a positive turning point in getting into the hunting/shooting industry?

Benelli: If you could hunt or shoot with one person, who would it be and why?

Ron: My father who died way too young.   When I was 11 or 12 he  was my first hunting mentor  learning to outfox squirrels for dinner.

Ron: To continue to spread the joy and value of carrying a Benelli for upland, waterfowl, wild turkey, sporting clays.

Benelli: If you had to switch professions from hunting or shooting, what would it be and why?

Benelli: Coldest / most miserable place you’ve ever been while hunting?

Ron: Was it “successful” though?  In a South Dakota blizzard with sub-freezing temperatures and snow biting your face.  And trying to film a television segment.  My Ethos never failed.   A few birds didn’t survive but I did.

Benelli: What was your first firearm and how did you get it? Do you still have it?

Ron: For Christmas, age 12, a Stevens single shot .410.  Passed it on to brothers and it disappeared.

Benelli: What is your favorite wild-game dish? 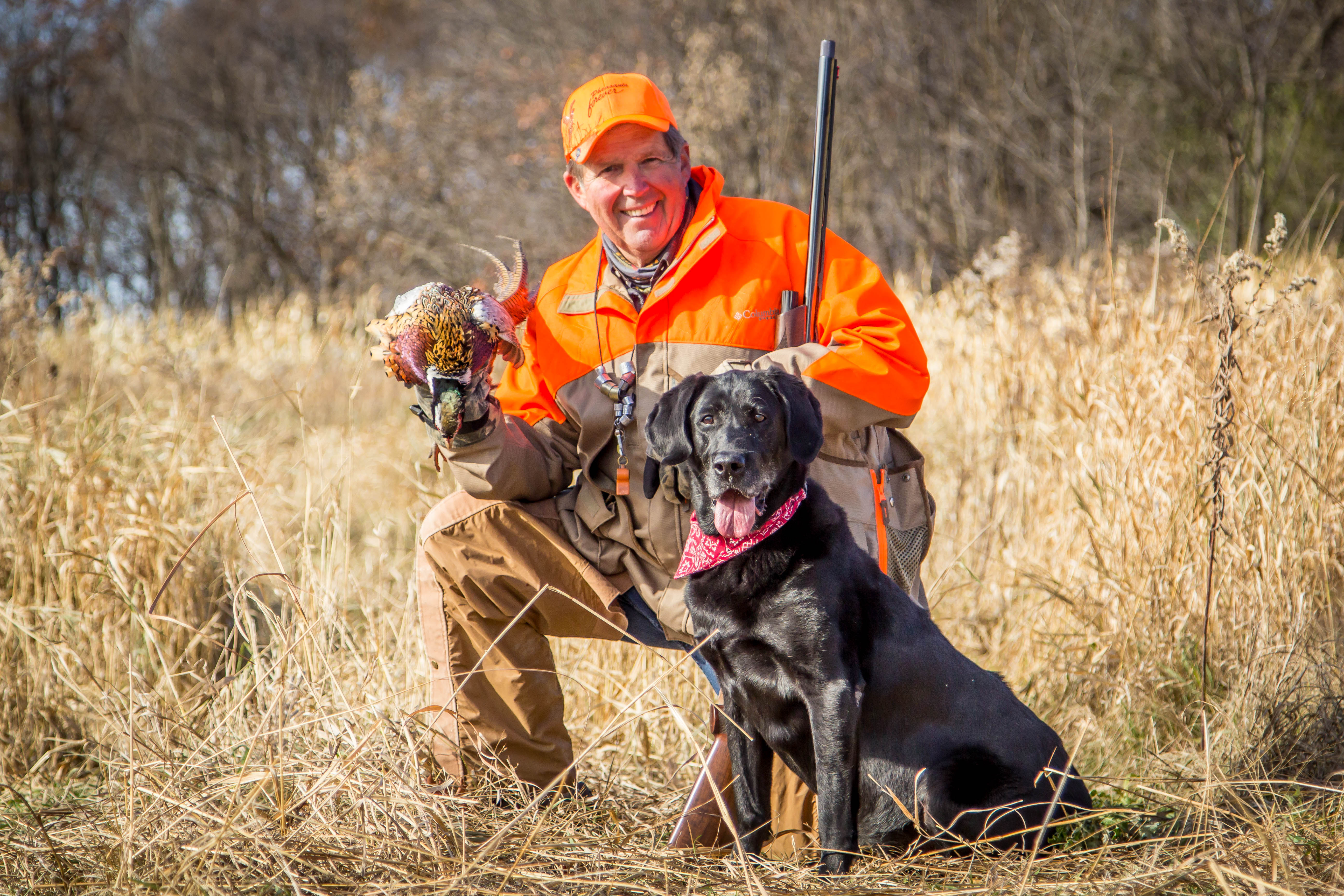