Tony hails from northwest Illinois where his father and uncle started taking him to the hunting blind when he was still a toddler. He spent his youth in the outdoors hunting waterfowl, turkey and deer, as well as fishing.

Tony’s love of hunting continued as he attended Truman State University in Kirksville, Missouri. There he played baseball and was eventually drafted by the San Diego Padres. But his love of the outdoors won out and after two years in the Padres’ farm system, Tony returned to Missouri to build a life around hunting waterfowl.
Tony is now co-owner and operator of Habitat Flats, the No. 1 waterfowl lodge network in North America with two locations in Missouri (the Home Lodge and The Grand, as well as an operation in Saskatchewan. In addition, Tony is the Lead Waterfowl Ambassador for Cabela’s/Bass Pro Shops, HEVI-Shot, Polaris and YETI. He spends 12 months a year managing waterfowl habitat and sharing his love of hunting with clients from all over the world.

With a family life built around conservation and love of our outdoor heritage, Tony, his wife, Kate, and daughters, Vivian and Victoria, live in northern Missouri where habitat management and hunting seasons define and drive each part of their year. Life truly is a labor of love, and driven towards the preservation of our great hunting heritage. 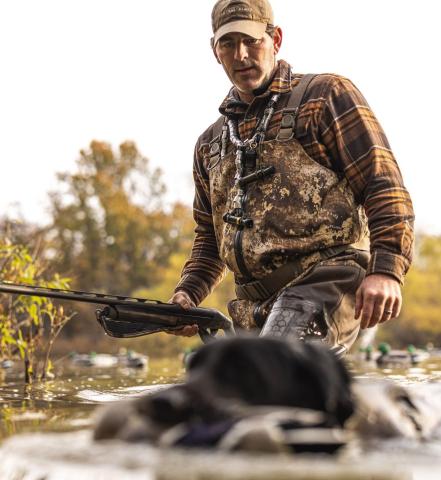 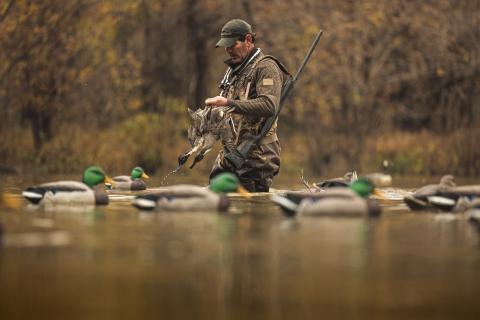