Riley Kropff grew up around guns. His father is a former law enforcement officer and always taught Riley the value of firearms and proper gun safety. Riley has been hunting since the age of 5 and got into competition shooting in 2015 when he was 14 years old. He immediately fell in love with the idea of competing with firearms. Over his short time thus far in shooting sports he has competed in matches not only across the nation, but also around the globe. He won his first national title early in 2019 and earned his first gold medal at the 2019 Rifle World Championship in Sweden. He plans to continue shooting, along with helping and teaching new students of the sport, and can’t wait to see what the future holds. 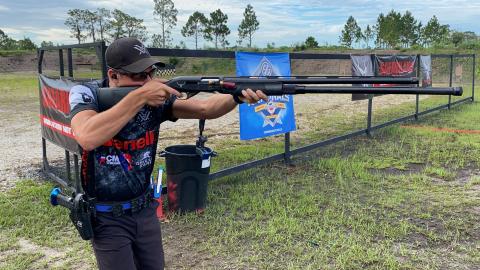 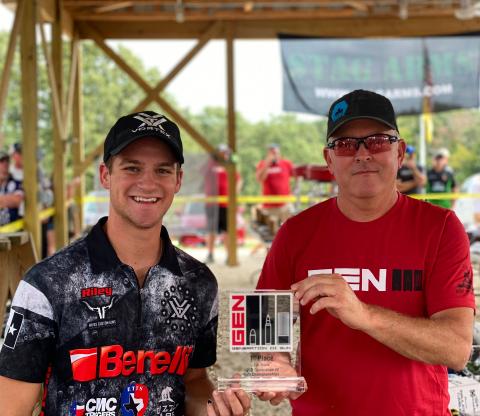 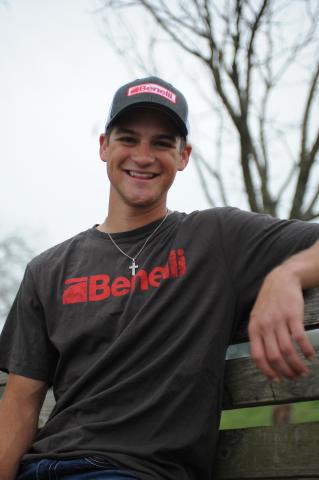