After 2 decades delivering superior waterfowl hunting experiences to the global hunting community through GetDucks.com, Ramsey Russell is recognized as foremost authority in worldwide duck hunting. A graduate of Mississippi State University, Ramsey is a forester and certified wildlife biologist by training. He worked for US Fish and Wildlife Service and US Department of Agriculture before his true life passion kicked into overdrive, leading him to discover the best waterfowl hunting experiences on 6 continents. Having been described by various media as the Christopher Columbus of the modern duck hunting world and the Pied Piper of duck hunters, Ramsey spends 200-plus days per year hunting, traveling, exploring wetlands of the world.  He’s bagged over 120 waterfowl subspecies, but in explaining that he is not a trophy hunter says that it’s purely the experiences derived - from where those species occurred, their life habits and how they were hunted - that he most values.

His personal creed, “life’s short get ducks,” stems from past personal life experiences and is the namesake for a short film webseries depicting his worldwide waterfowl odyssey and personal life journey. In 2020, Ramsey launched the hugely successful Duck Season Somewhere podcast, where he meets with waterfowl hunters and conservationists from all walks of life, throughout the US and around the globe. Storytelling connects him to his roots, sitting around granddad's supper table listening to stories from yesteryear, but is a powerful medium for promoting the values of hunting and for unifying hunters in the digital era. A lifelong shotgunner that now travels to furthest reaches of the duck hunting world, Ramsey began shooting Benelli shotguns when they were introduced to the American market and continues choosing them for their simplicity, proven performance and utter reliability. Born and raised in Mississippi, Ramsey resides with his wife of 27 years, Anita, in Brandon, Mississippi, where he cherishes hunting familiar haunts with family and friends. 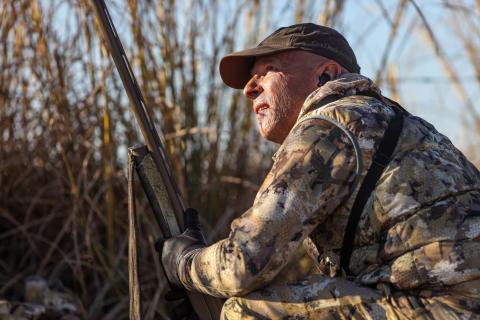 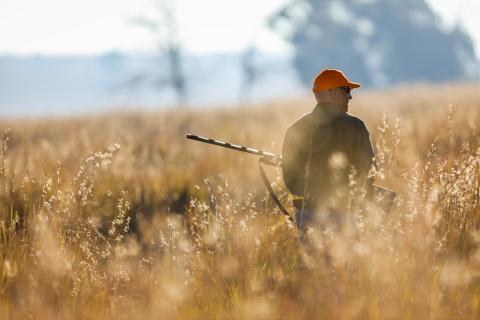 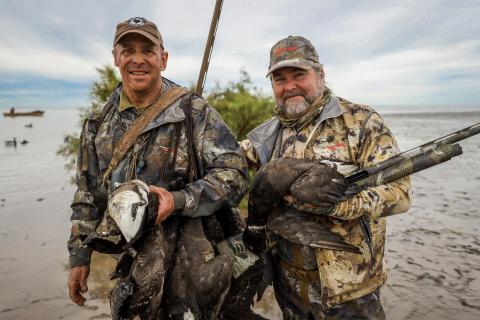 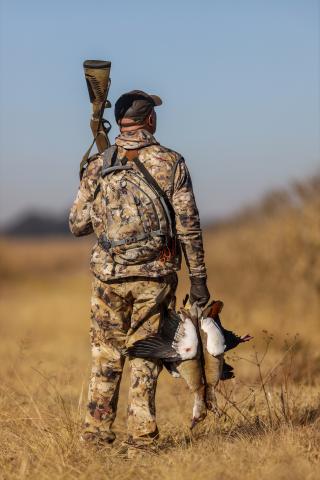