Nicole is a seasoned waterfowl hunter, photographer and writer based in northern Illinois. Her passion for the outdoors, paired with experience as a photographer, brings a unique perspective to sporting life storytelling. Though her hunts and assignments vary between western big game and deer, upland game and turkey, it's the chaos, adrenaline, intensity of dogs, miserable weather and camaraderie of waterfowl hunting that makes it Nicole’s favorite. When not traveling, Nicole spends as much time as she can with her family, training with her dog, Zee, hunting and raising her young son with a passion for the outdoors. 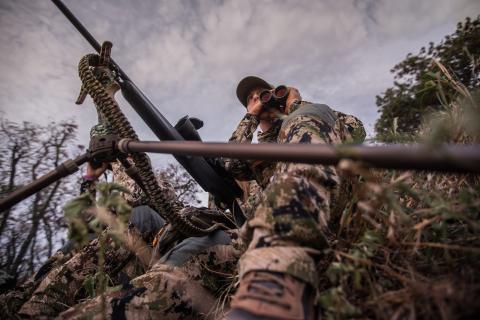 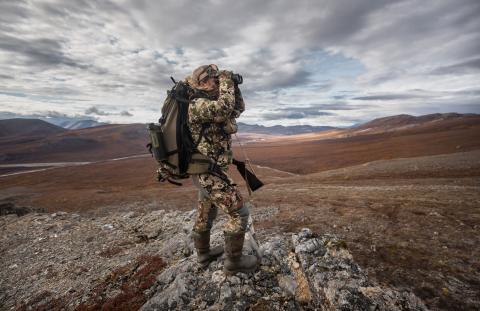 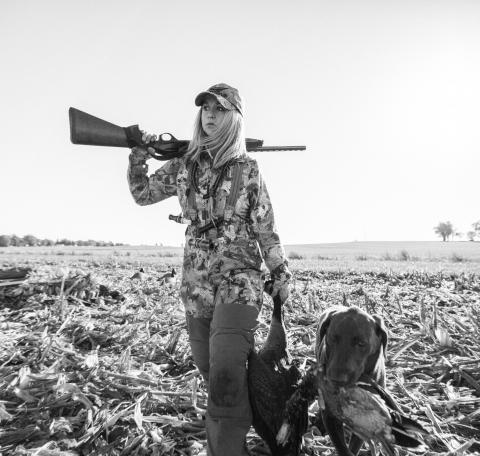 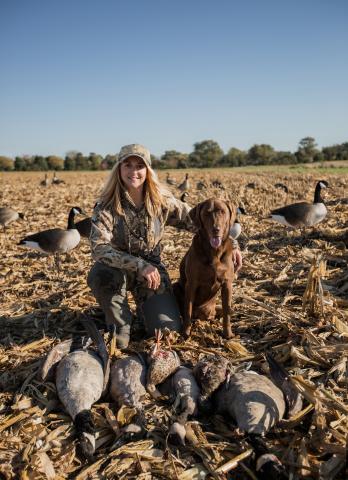 Nicole: 4 years and I love working with these guys. I had other companies reach out to me before and since  I got involved with the industry and I’ve never been interested in working with anyone else. My family has shot a Benelli shotgun for many, many years and has been loyal to the brand because of the way the gun performs and the company that backs it. I was determined that someday I would work with Benelli it just happened with persistence and that I sent the right email at the right time to get connected with them.

Nicole: Benelli M2 20ga. Its such a versatile gun and comes in a compact model for smaller frames. Tough enough for waterfowl, light enough for upland (under 6 pounds), a rifled barrel option for deer hunting, turkey hunting, etc. It just checks all the boxes.

Nicole: To always be as real and forthright to a fault. Peoples lives get skewed on social media for all kinds of reasons and staying real to who I am is very important to me as a person, as a parent and as a professional. Ultimately, you’re going to meet me someday and figure out real quick if I am who I portray myself to be on social media and I’d rather to out surpass my digital persona instead of being questionable. Nobody’s got time for that.

Benelli: What is a weird or interesting fact you know?

Nicole: I know A LOT of useless information that makes me a dangerous competitor in board games of that sort. Play at your own risk ;)

Benelli: Coldest / most miserable place you’ve ever been while hunting? Was it “successful” though?

Nicole: Deer hunting here in Illinois a few years back in January. I was being photographed for the debut of Sitka Gear’s women’s line for late season whitetail and it was some of the coldest most miserable hunting I’ve faced to date. I was hunting a tree stand, Temps -10 low/ 4 high degrees F with 20 mph winds, snow and 80-90% humidity for three days dark to dark (we lived for that 10am hot breakfast we went and got every day). Photos turned out great, but the deer didn’t cooperate. It was definitely an experience, but the tough times only make you tougher so, no complaints here on my end.

Benelli: One Must Go: 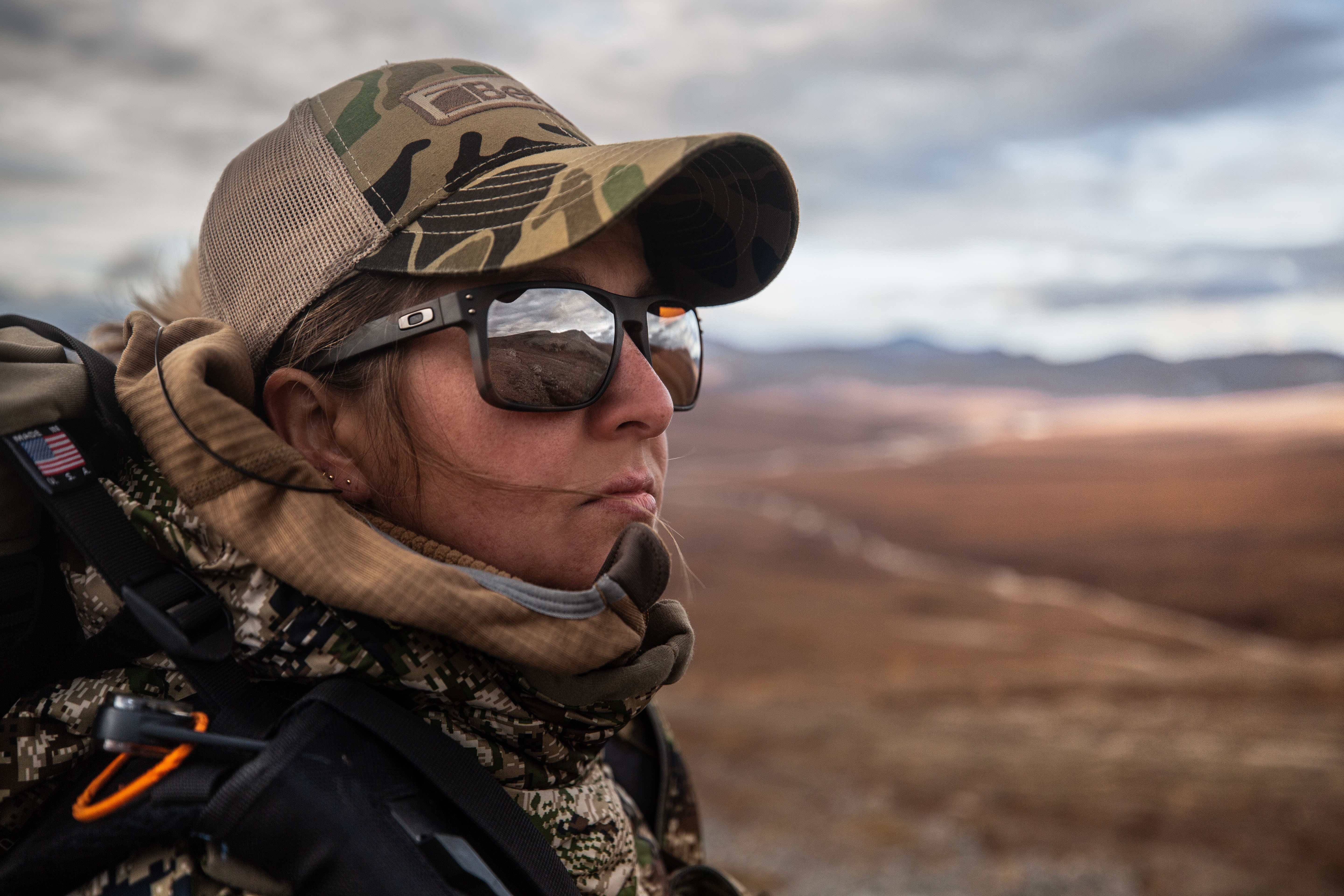