Dave Owens was born and raised in the foothills of northwest Georgia. From day one he's been a passionate outdoorsman, with one species holding an especially important place in Dave's heart - the wild turkey. As part of the ultimate DIY adventure, Dave has harvested wild turkeys in all 49 states they inhabit - a U.S. Slam. In the midst of his hunting travels, Dave also won the 2018 Grand National Calling Championship - competitive turkey calling's biggest contest. His admiration for wild turkeys led him to start a YouTube channel and lifestyle brand called Pinhoti Project, to showcase a more simplistic way of hunting. His hunting and point-of-view filming style takes the emphasis off the kill and shifts it to the journey of getting there. A journey that is easily obtainable for everyone, achieved through effort, not fortune. Most importantly, the Pinhoti Project’s focus remains on the magnificence of the wild turkey, as it should. 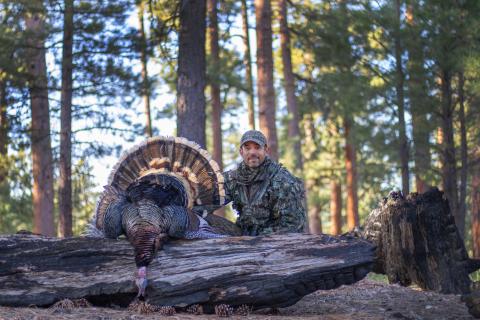 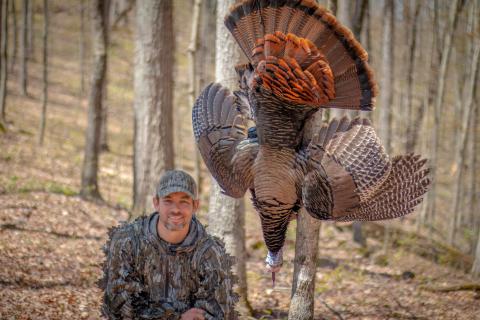